Creative inspiration comes from myriad sources.  Taking our lead from a recent article in Dezeen, we’re having an alternative look at inspiration on screen – exploring what music videos act as a creative spur to the Deirdre Dyson Kings Road team.

I love the resonance of Lana Del Ray’s voice and her unconventional beauty often mixed with an orchestral backdrop. It’s a style of music that makes you feel dead and alive at the same time, that is both distinctive and unique.
I find her video for the song “Young and Beautiful” so inspiring.
It is highly influenced by the ‘Toccata and Fuge in D Minor’ scene from Disney’s ‘Fantasia’. The overlap of colours, the silhouettes, shadows and the play on dark and light both in the foreground and background. It reminds me how important lighting is to any interior and how it can either make or break a space and ambience. Lighting is so often overlooked in interior design and remains such an important element in creating atmosphere and drama. I love the understated luxury elements of her make up, hair and jewellery and the grandiose styling, amplifying height, scale and space. It all works so beautifully in combination with her voice.

Deirdre’s LIGHT BETWEEN design evokes the style and mood of Lana’s video perfectly.
Trade Sales Manager Chris
Tina Turner – ‘Look Me In The Heart’
Hard to believe this video is now 30 years old as it doesn’t seem that dated to me.

For years we have all been inspired by greys in our interiors which I love.

But the visual palette of this video by Tina Turner oozes colours in wonderful tones from saffron, aquas and Tina herself a beautiful magenta pink silk trouser suit.

Watching this I now notice flashes of pink and oranges which remind me of Deirdre Dyson’s STEPS carpet design. 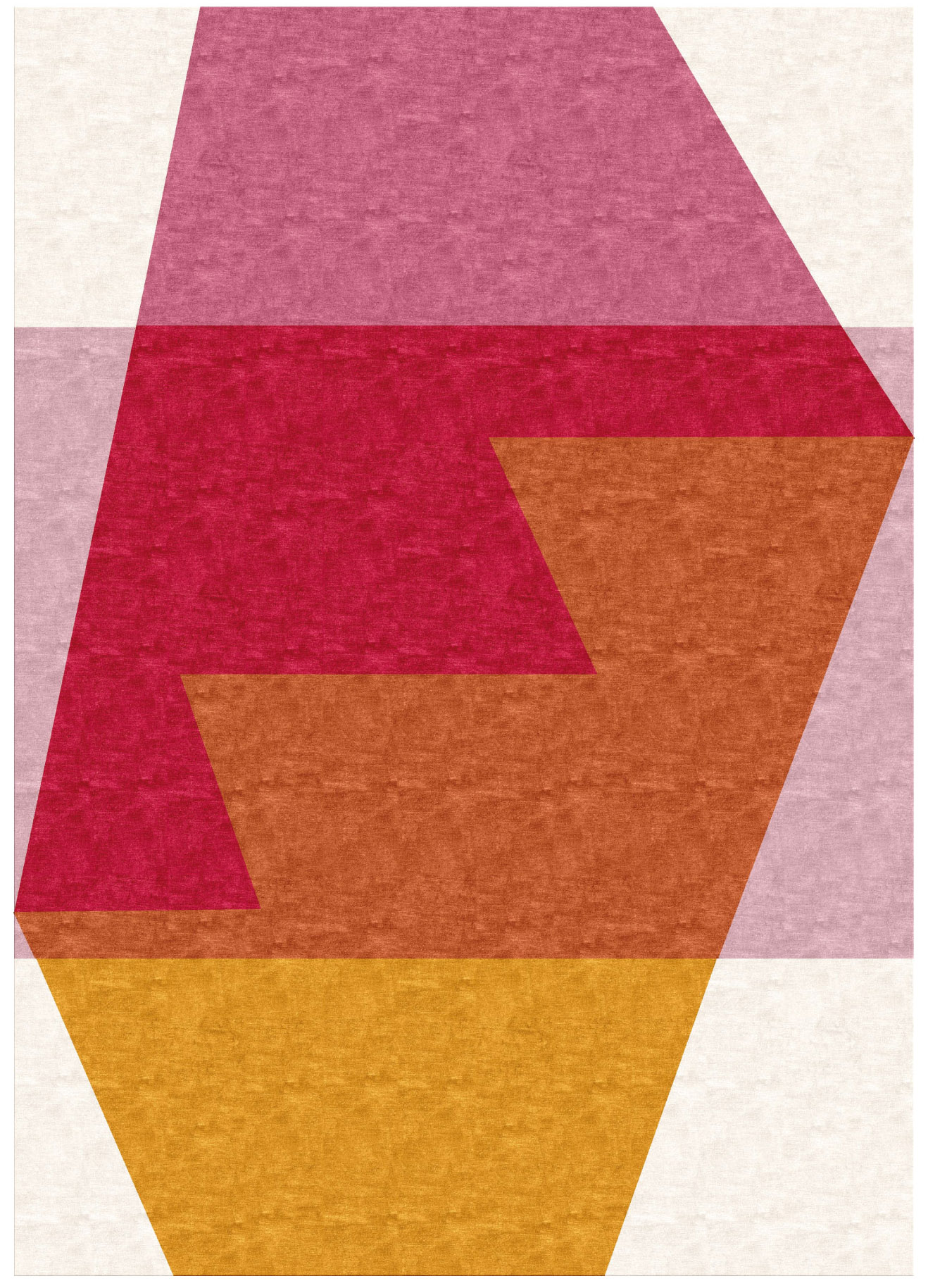 STEPS was inspired by a holiday Deirdre had in Mexico and the colours here, as well as the simple and spacious set of this video, makes me feel it is also reminiscent of a hot climate.

Watch the video, listen to this sweet song and consider how strong colours in the correct tones can create statements in our interiors without shouting.

Deirdre has over 5000 colours to choose from so introducing a carpet is an excellent way to bring colours you like into your own interiors schemes.

Social Media & Marketing Manager Sonia
Jack White – ‘Over and Over and Over’
This video is really clever – it’s set in one room but contains a multitude of vignettes in a tiny space.

Of course this is a set but I’ve always been intrigued by the way houses in cities like London are carved up into interesting living spaces, bursting with character and how cleverly people craft these corners into individual homes.

The turn of this stairs hints to more and forms a crucial link in the story as well as making you to want to explore this spare little space as it transforms over the course of the song.  The ‘illustrated’ version of the room is inspired.

I really love colour pops and think the way the colour blue threads through the spot is inspired, from the metallic indigo on the first shot of the guitar pick ups through to the the paint dripping from the stars to the minimalist canvas flooding with Yves Klein blue, a colour favoured by Deirdre and used in a recent version of UP AND OVER.

The gold costume of the character sitting on the sofa at the beginning remind me of the colourways in Deirdre’s original version of UP & OVER shot with bold, gold panels.

I just think the aesthetic is fabulous, dark to light, surreal and common place all in a little studio or flat anyone could own.

The background of the video incorporates over 550 printers and numerous pieces of paper that were recycled later.

The patterns and spectrum of coloured paper used were stunning.

Right from the beginning I was drawn in by the brilliant use of white paper which then changed to a symphony of so many different colour combinations.  It was surprising to see the contrast of subtle colours at the end of the video.

The speed and rhythm of the moving paper with the fabulous choreography of the band members works so well with the music.

I also liked how the band members were dressed in white which was such a contrast to the vivid backgrounds.  Dancing whilst suspended in the air made the video even more unique.

All in all I found this to be very inspirational on many design levels – I could watch it again and again.

We thought Deirdre’s CHEQUERED carpet, graded in wool with silk was reminiscent of the aesthetic created by the graded grid of paper in Nichola’s chosen spot.