A throwback to normality, looking forward to events such as this returning and enjoying what our wonderful city has to offer.

An event hosted by Italian Furniture Designers Cassina at Television Centre pre-lockdown inspired this latest blog post by Deirdre Dyson Company Manager Edison featuring some fabulous photographs of a London landmark taken by him that evening.

As a trained Interior Designer with a keen interest in Architecture it’s impossible not to notice London’s changing landscape and the repurposing of London landmarks for contemporary life. 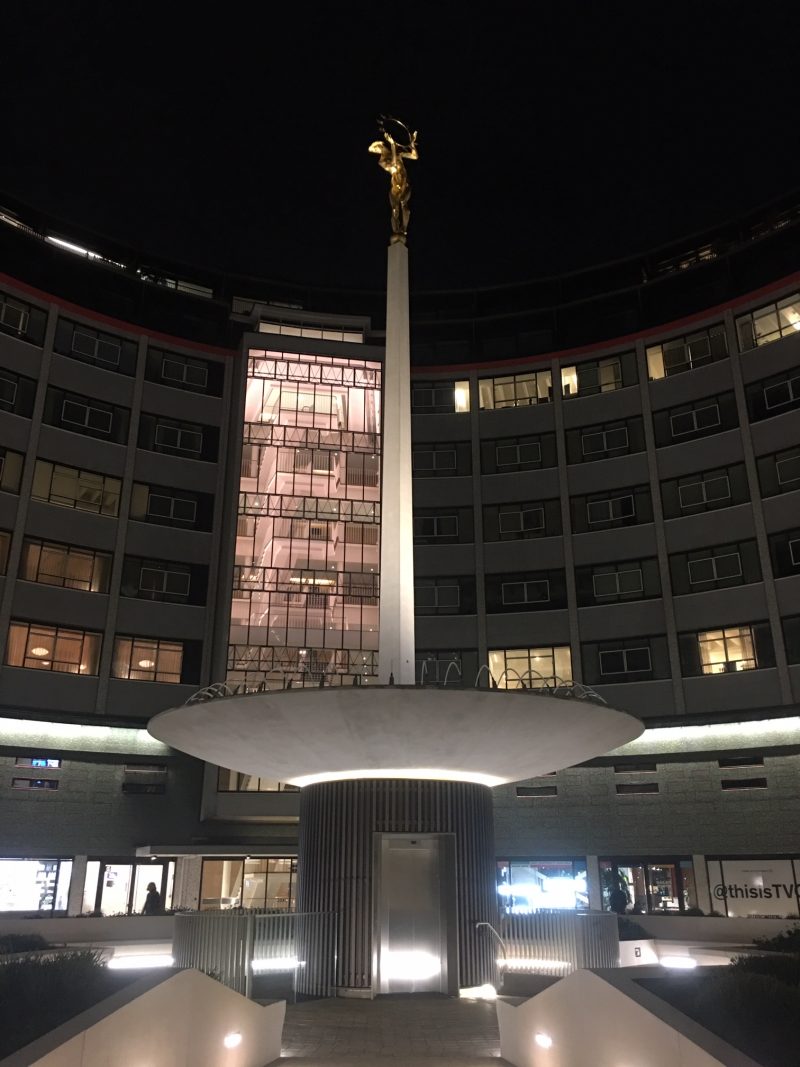 With new residential developments popping up almost everywhere, the London landscape and skyline is forever changing.

It’s great that so many abandoned buildings and derelict central plots are being giving a new lease of life and regeneration.

You only have to witness the mass of red lights on the cranes by night that surround the likes of the Battersea Power Station and Nine Elms to see the extent of this activity. 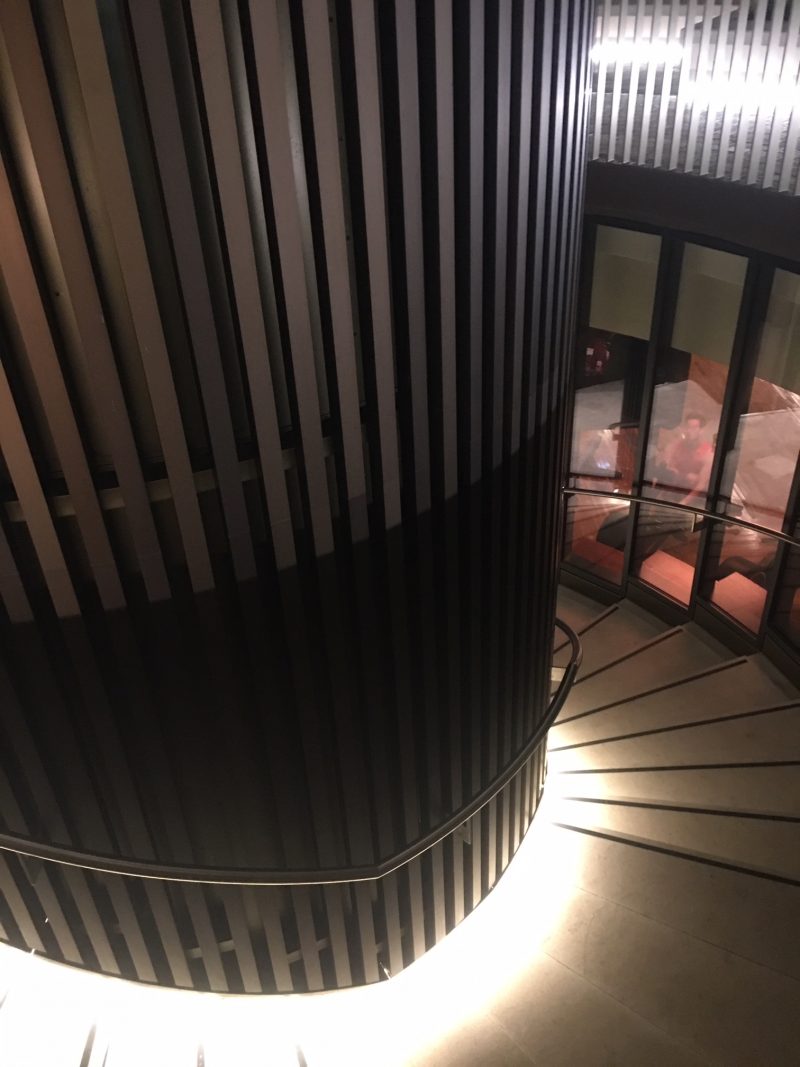 One of the latest developments to happen is at the famous White City landmark- ‘Television Centre’; the former BBC headquarters and built in the true 1950’s modernist style. 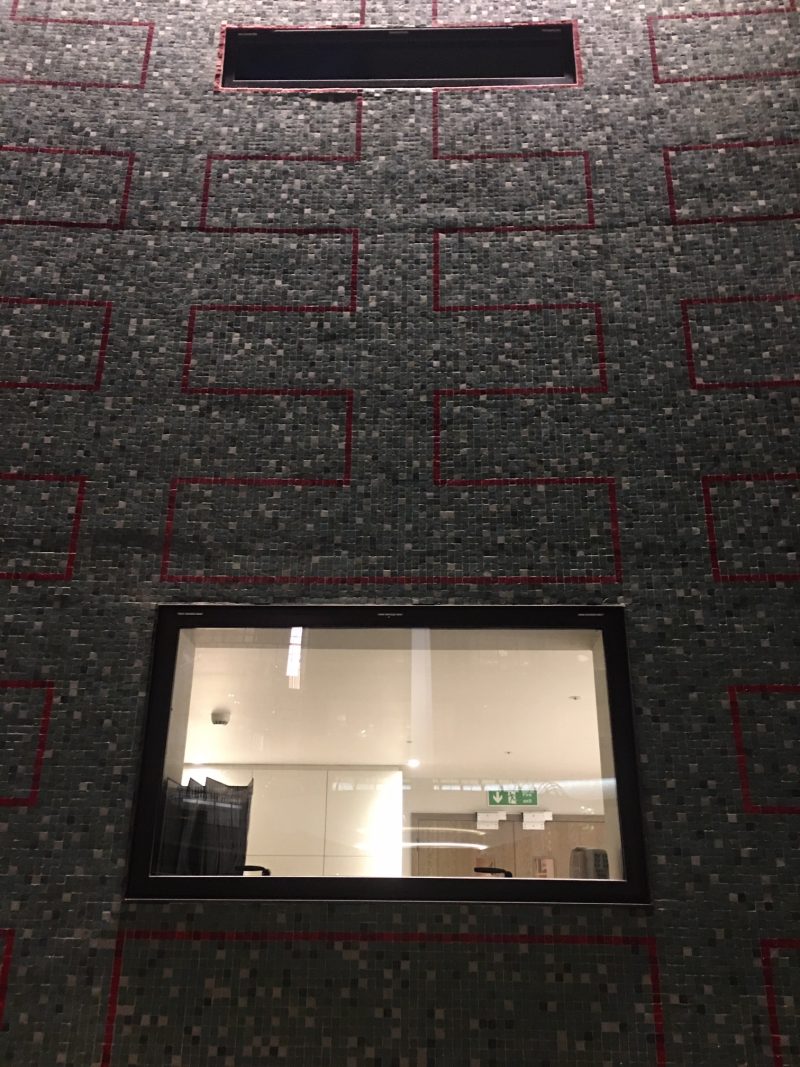 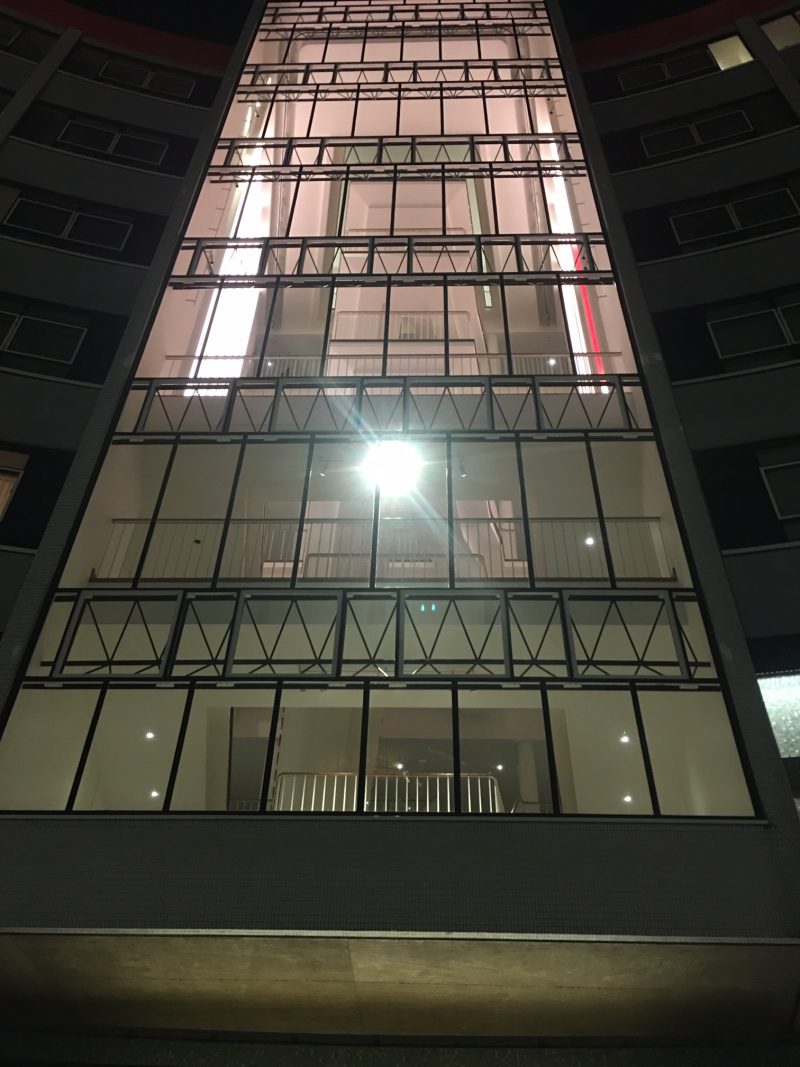 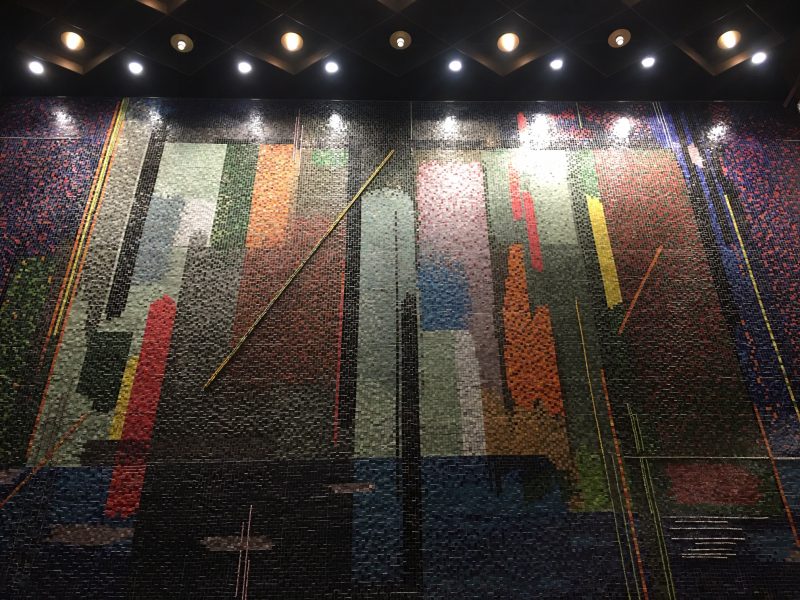 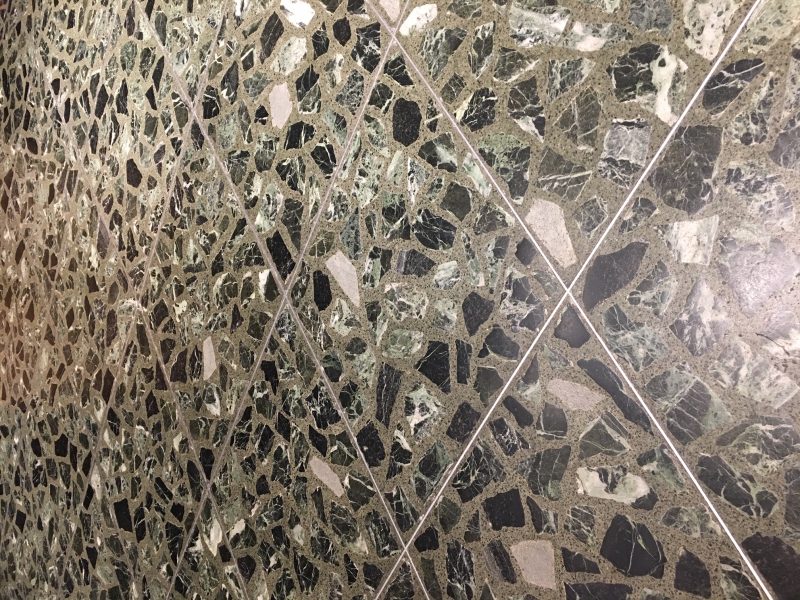 The original Television centre building- ‘The Helios’ has now been transformed into both residential and retail, with adjoining studios TC1, TC2 & TC3 leased back to and used exclusively by the BBC and its subsidiaries. 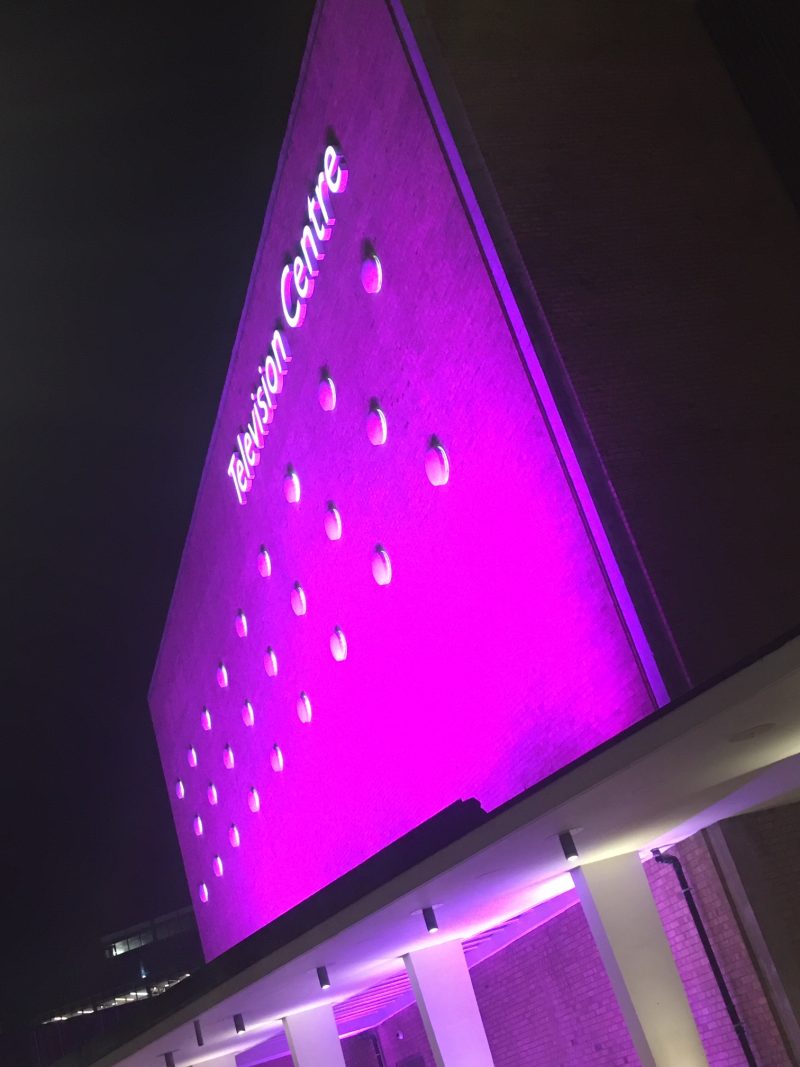 As part of the developments marketing strategy, Cassina were invited to decorate a Penthouse Apartment at ‘The Helios’ in its entirety, with a focus on craftsmanship and materials, mixing a clever blend of design classics with modern pieces. 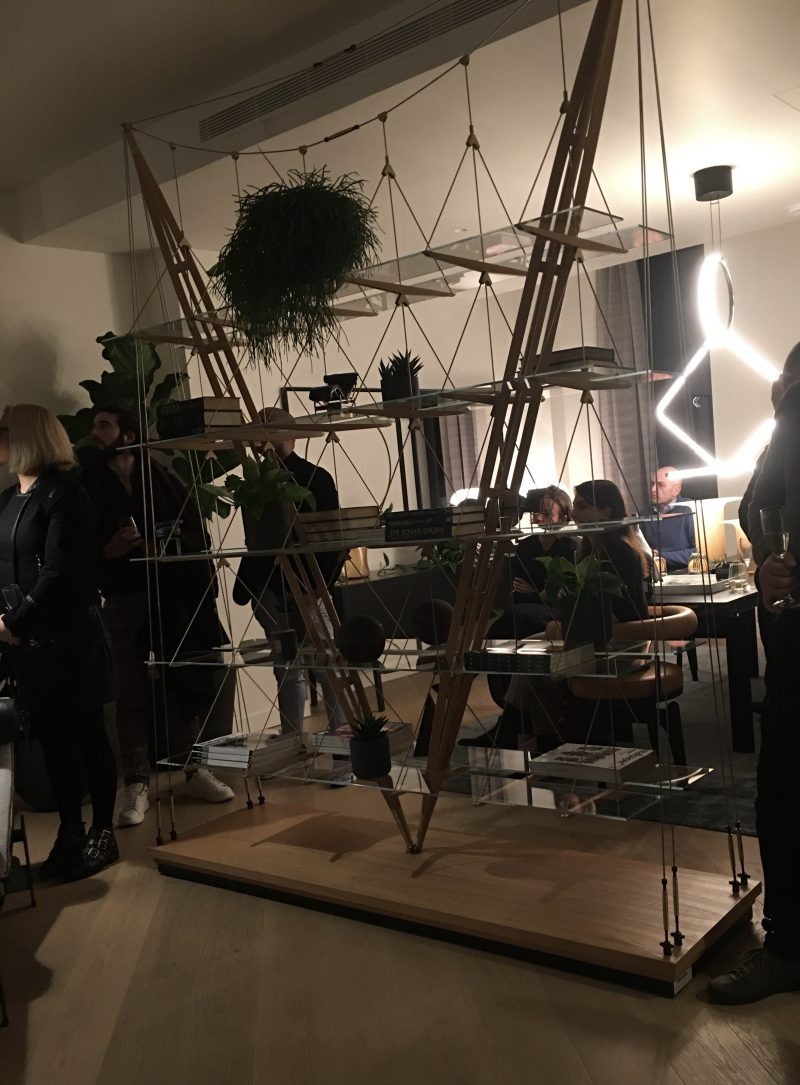 The highlight was the Veliero bookcase by Franco Albini, originally designed in 1938.  A newly commissioned, limited edition piece by Cassina, it was displayed in the middle of the living space and just like the original Television Centre, its modern design has truly stood the test of time.